DNA and the Star of Sirius.

Laird Scranton is a forensic software engineer trained to go into large companies who have upgraded their computing systems many times. His job was to sort out which programs belonged to what upgrade. This skill was applied to ancient writings of Summarian as well as Egyptian Hieroglyphs. The following are notes of pertinent points in the interview with time notations where they can be found in the full 2 hour interview on this video.

Ancient philosophy that underlie ancient traditions rest on the idea that our universe is not all there is. Our universe is paired with a second universe as there is a principle of duality in creation. Like any other cell that divides, our universe is paired with a partner and that partner takes the form of a non material Universe. The nonmaterial universe doesn’t have any mass and because of this it doesn’t have any concept of duration of time. It is described as having perfect knowledge - but an inability to act because there is not a time frame in which to act. The material world is described as having imperfect knowledge but complete ability to act. There is an energetic flow between these two universes. There is a cycle of energy. If interrupted - life would not be possible. The energy from the nonmaterial must flow into the physical to create particles.

Our pair is the 4th in the series in a larger set of 7 pairs. They twist and turn to take the form of a helix in the same way DNA does. Looked at from this perspective, its as if the concept of Life wrapped up in DNA is built right into the universe. It replicates itself downward. Our DNA is just a smaller representation of the same basic function of the Universe.

Sirius meets the sun on the helical rising representing the embracing universes.

Sirius is treated as a point of origin for our universe. There is a bright star and a smaller dwarf star. A super nova created the invisible Loop in the belt stars of Orion. Based on Buddha’s description, it looks like Sirius is the hub of the spiraling vortex called Barnard’s Loop. Laird thinks that it is this spiral that creates the precession of the equinox. Traditional belief is that it is caused by the wobble but certain stars don’t progress - which would be expected if that were the reason. It is like a merry-go-round. The child sitting directly across, as you are both spinning, doesn’t move as the background moves behind.

Sirius doesn’t precess. We see it as the hub.

Sirius becomes the start of time celebrated as the helical rising where Sirius, which has the same 365 day cycle, meets the Sun. The glyph is that of embracing universes.

Legend of the Heart Race

Legend of the Heart Race 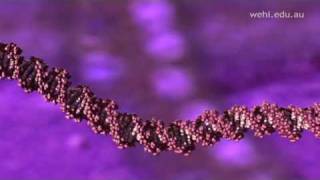 The Spiraling Structure of the DNA 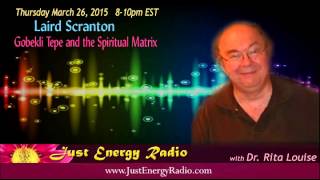